Coronaviruses are a family of viruses that typically cause respiratory infections like the common cold and COVID-19. Coronaviruses are named for the crown-like spikes on their surfaces. The severity of the impact on an individual depends on several factors such as, but not limited to, inherent strength of that immune system and the absence of comorbidities. 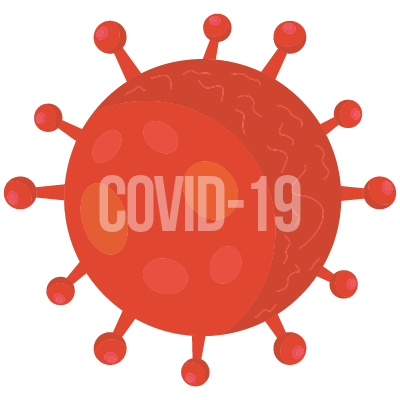 How to prevent COVID-19? 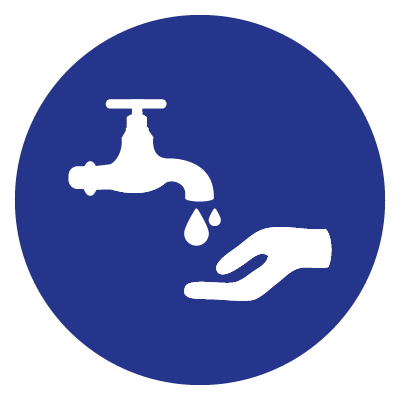 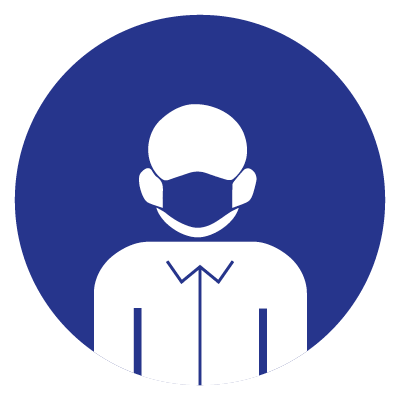 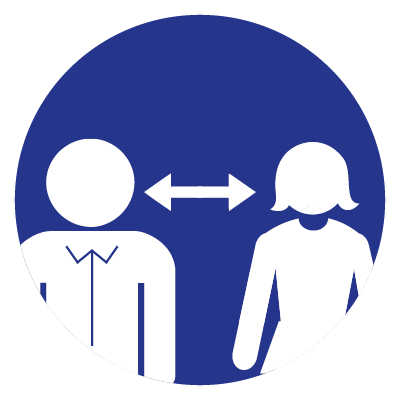 Avoid contact with others - keep your social distance of at least 1,5 meters 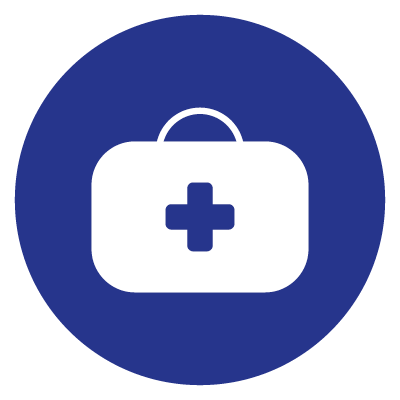 Vaccines save millions of lives each year. Vaccines work by training and preparing the body’s natural defences - the immune system - to recognize and fight off the viruses and bacteria they target. If the body is exposed to those disease-causing germs later, the body is immediately ready to destroy them, preventing illness.

Vaccine trials have a very low tolerance for risk because the end product is given to healthy individuals.

During COVID-19 vaccine trials, the participants receive either a placebo or the vaccine and their symptoms are monitored.

A virus is made up of several subparts. The subpart of a virus that causes the formation of antibodies is called an antigen. The antibodies produced in response to the virus’ antigen are an important part of the immune system. You can consider antibodies as the soldiers in your body’s defence system. When the human body is exposed to an antigen for the first time, it takes time for the immune system to respond and produce antibodies specific to that antigen. In the meantime, the person is susceptible to becoming ill.

Antibodies to one virus generally don’t protect against another virus except when two pathogens are very similar to each other, like cousins. Once the body produces antibodies in its primary response to an antigen, it also creates antibody-producing memory cells, which remain alive even after the pathogen is defeated by the antibodies. If the body is exposed to the same pathogen more than once, the antibody response is much faster and more effective than the first time around because the memory cells are at the ready to pump out antibodies against that antigen.

This means that if the person is exposed to the dangerous pathogen in the future, their immune system will be able to respond immediately, protecting against disease. 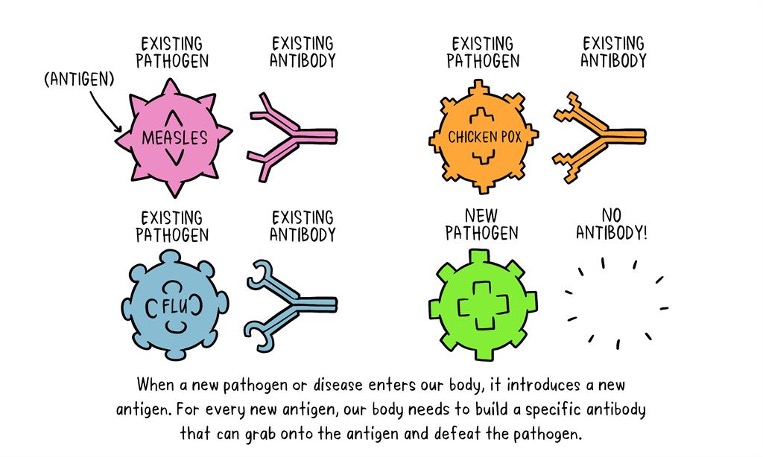 Vaccines contain weakened or inactive parts of a particular organism (antigen) that triggers an immune response within the body. Regardless of which component the vaccine is made up of, it will not cause the disease in the person receiving the vaccine. Rather, it will prompt their immune system to respond much as it would have on its first reaction to the actual pathogen. 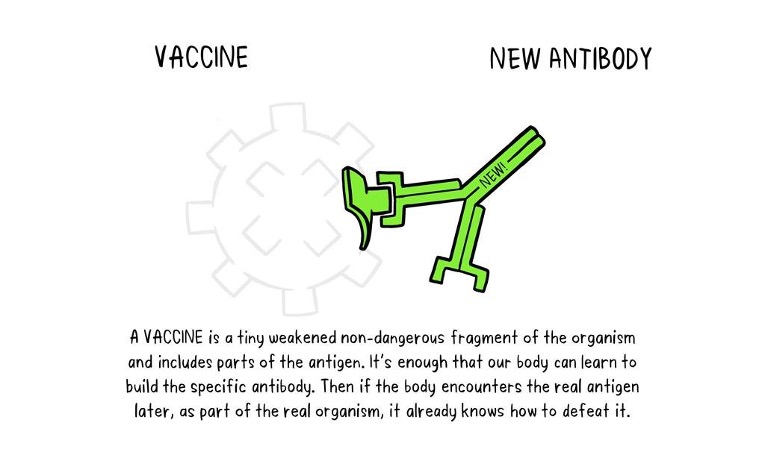 Variants of a virus are expected to occur over time as viruses change through mutations. New variants can emerge and persist, while others disappear. Thus far, several variants of the virus that causes COVID-19 have been recorded. Monitoring changes in the virus, including the spikes on the surface of the virus and genetic analyses are helping us understand how changes to the virus might affect how it spreads and the impact on people infected.

Recent variants seem to spread more easily and quickly, leading to more cases of COVID-19. An increase in the number of cases will lead to more hospitalizations and a strain on healthcare resources. Increased compliance with public health prevention tactics, such as physical distancing, use of masks, hand hygiene, and isolation and quarantine and vaccination, will be essential to limiting the spread of SARS-CoV-2.

You are in good hands

GET IN TOUCH TODAY